The report reinforces our mission that ‘no one with epilepsy should go it alone’.  It stresses the importance of “engaging governments and civil society in taking concrete action to promote access to care and to protect the rights of people with epilepsy.”

The report highlighted that in all parts of the world, including Australia, people with epilepsy are the target of discrimination and human rights violations.  This discrimination and the associated stigma, can discourage people from seeking treatment and can adversely affect quality of life, employment, finances and social inclusion leading to isolation and poverty.

In summary, the key messages in this report are:

Burden – The burden of epilepsy is high and often neglected in public health agendas.  Epilepsy is one of the most common neurological diseases, affecting nearly 50 million people of all ages around the world. The risk of premature death in people with epilepsy is up to three times that of the general population. Roughly half of adults with epilepsy have at least one other health condition.  Psychiatric conditions, such as depression and anxiety, make seizures worse and reduce quality of life.  Epilepsy has significant economic implications in terms of health care needs and lost productivity at work.

Discrimination and stigma – In all parts of the world, including Australia, people with epilepsy are the target of discrimination and human rights violations.  The stigma of epilepsy can discourage people from seeking treatment and has consequences for quality of life and social inclusion.  Improving knowledge and raising awareness of epilepsy in schools, workplaces, and communities is needed to reduce stigma.  Legislation based on internationally accepted human rights standards can prevent discrimination and rights violations, improve access to health care services, and raise the quality of life for people with epilepsy.

Epilepsy a public health imperative WHO 2019

Thank you to everyone who participated in the recent UCB study looking at the associations between AEDs and quality of life. This study was conducted by UCB in collaboration with the Chronic Illness Alliance, Epilepsy Australia, Epilepsy New Zealand and Epilepsy Action Australia. The results of the survey were presented at the ANZAN 2019 Annual Scientific Meeting in Sydney this May.

Over 950 people participated in the study, and responded to questions about themselves, their quality of life, side effects related to their medications, and other comorbidities. This was an important look at living with epilepsy among people in the community, as a lot of research to date focusses on the experience of newly-diagnosed epilepsy, or severe epilepsy in hospital settings.

The study found that psychiatric comorbidities and memory problems were very commonly reported among people living with epilepsy, and both were particularly reported as having a negative effect on quality of life.

A plain language summary of the findings can be found here.

Epilepsy New Zealand was also very grateful to be able to support and attend the 2018 GETA conference in Melbourne. This conference and the amazing work that the GETA group have been doing is testament to the incredible work and advocacy of some families of children living with epilepsy.

GETA is a group of parents whose children have rare genetic epilepsy. They have teamed up with world leaders in the field of genetic epilepsy to achieve the goal of supporting the ground-breaking research that happens right here in Australia and New Zealand.

Some of this research, as well as that occurring in the USA and Canada, was showcased on the day. Parents and siblings of children living with genetic epilepsies also shared their experiences. Listeners tuned in to the livestream from all over the world.

The 2018 GETA conference was more than a series of talks, it was the meeting and establishing of a community of incredible families working hard to make a difference for people living with epilepsy.

Recordings of the sessions can be found at: https://www.geneticepilepsyteam.com.au/conference-2017/

Epilepsy New Zealand was privileged to be invited to speak at the 10th annual Australian Primary Health Care Nurses Association (APNA) conference in Brisbane in May – and not only to escape the Melbourne rain for some Brisbane sunshine!

The conference had a fantastic program, ranging from better nutrition to self-management to immunisations. The conference focussed on the role of the ‘Nurseforce for the future’ and how crucial primary health nurses are to the betterment of our healthcare system.

As part of this vision, Epilepsy New Zealand presented on the education and training programs we have developed specifically for nurses, and how nurses can help people living with epilepsy and their families create comprehensive epilepsy management plans.

Social media is increasingly being used as a source of information. A recent study of the use of social media for epilepsy information found a 100% increase in the number of Facebook and Twitter accounts relating to epilepsy between 2012 and 2016. The most commonly discussed themes on these pages related to providing information about medications and misconceptions about epilepsy, as well as providing support, and product advertisement. Much less was posted about specific treatments, such as surgery. The authors noted that care should be taken when looking for epilepsy-related information on social media to identify credible sources from commercial marketing sites.
Study: Meng, Y., Elkaim, L. Wang, J. et al. (2017). Social media in epilepsy: A quantitative and qualitative analysis. Epilepsy & Behavior, 71, 79-84.

Researchers are investigating the use of smartphone Apps (e.g., Sydney Children’s Hospitals’ EpApp) for improving epilepsy knowledge, storing medical info and seizure diaries, and providing medication alerts/ reminders. A recent study of the EpApp for teens with epilepsy found that it significantly improved epilepsy knowledge and medication management. Smartphone apps have the benefit of being easy-to-use and easy-to-access. Again, care should be taken to identify credible apps – it may be worthwhile discussing options with your doctor or specialist.
Study: Le Marne, F. A., Butler, S., Beavis, E., et al. (2018). EpApp: Development and evaluation of a smartphone/tablet app for adolescents with epilepsy. J Clin Neuroscience. Doi: https://doi.org/10.1016/j.jocn.2018.01.065

Recent research from the University of Melbourne and IBM Research-Australia is looking at creating a wearable, real-time seizure warning system. Using artificial intelligence (AI) technology, researchers have analysed brain signals from retrospective patient data and were able to use this information to successfully predict an average of 69% of seizures. While it may be a while before we develop a reliable means of predicting seizures, these initial results are very promising.
Study: Kiral-Kornek, I., Roy, S., Nurse, E. et al. (2018). Epileptic Seizure Prediction Using Big Data and Deep Learning: Toward a Mobile System. EBioMedicine, 27, 3-4. 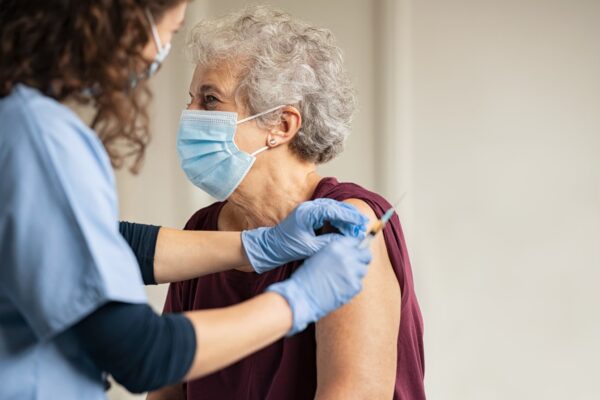 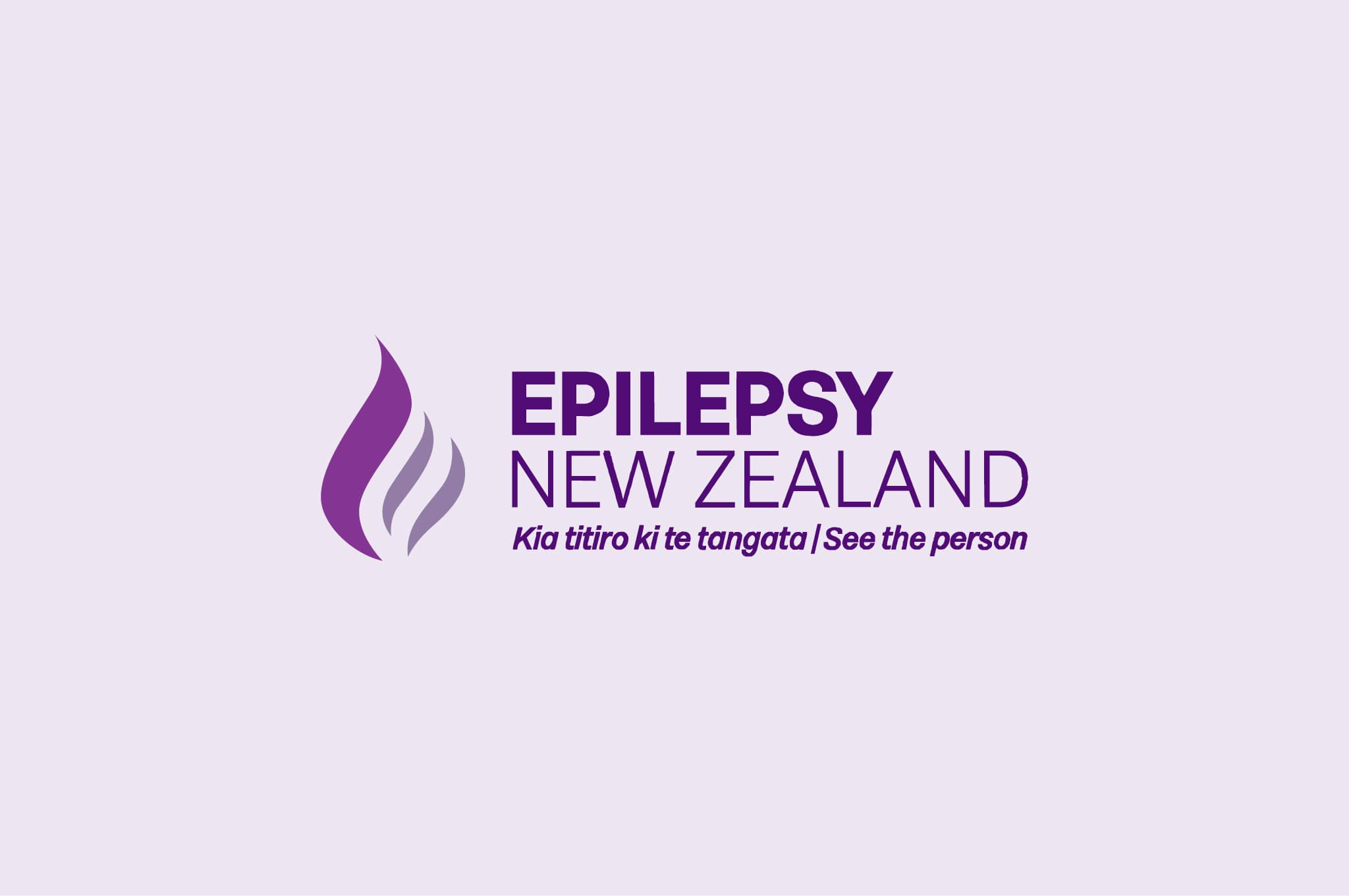 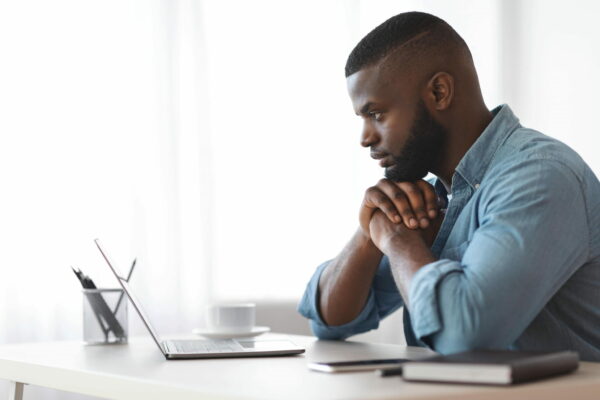 At Epilepsy New Zealand we are committed to not only supporting people living with epilepsy today bu...